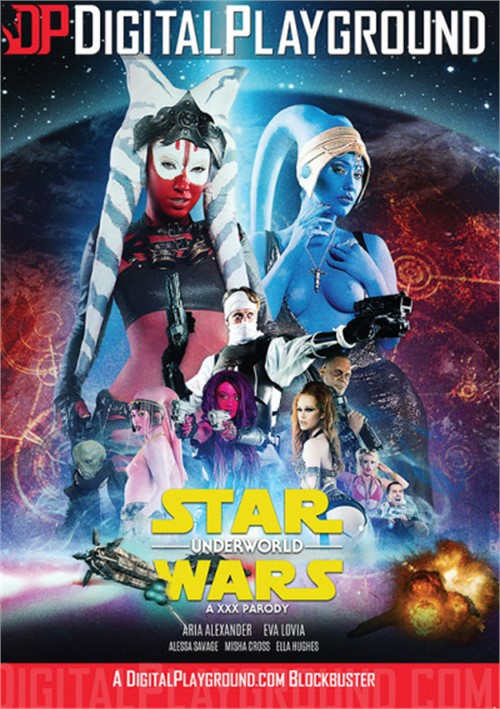 Profane, vulgar, disgusting, violent and all sorts of other great things, in a career-best performance from Billy Bob Thornton. It's resting on what looks a lot like a Death Star control board too. You can watch a completely safe for work trailer here: Thursday, December 17, - Comments Shares Drop everything and start hitting the Like button on Instagram, because Han Solo movie director Ron Howard just posted a new shot from the the set of the upcoming Star Wars spin-off. It's amazing. Dark as hell yet completely adorable, a strange highlight comes in Phoebe Cates' tale of her father's in-chimney death. Charles Dickens' classic given a layer of felt. A Death Star trooper and his helmet in action. Warner Bros 8 of 12 Gremlins: Considering he's on his own for most of the film, Bruce Willis sure cracks a lot of jokes. John Candy at his most loveable and Steve Martin at his most uptight.