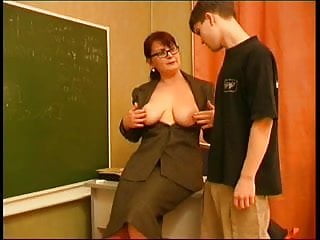 Highly regarded within the scientific community, Chris has burned the late night hydrocarbons writing senior chemistry textbooks and been an influential member of the VCE Chemistry Examination Panel and Chief Examiner in VCE Chemistry. During his time at Scotch, Brian taught Christian Education to boys of all levels, English and geography. He was known as someone who could think a problem through and come up with a workable and practical solution. We wish her well with her new adventures in Berlin and with her study. She spent the earlier part of this year with her family in the south of Germany before moving to Berlin, which she enjoys exploring in her free time. In thanking Luke for all that he has contributed these past seven years, I am sure staff will want to join me in wishing him the very best for the future. In addition to the varied and challenging roles of teacher and counsellor in the Education Support Unit, Rhonda was involved in Community Services and as team manager of tennis and hockey. His grace and humour will be sorely missed within the Design and Technology department and throughout the broader Scotch community. In thanking Roger for more than 20 years of dedicated and exemplary service at Scotch, we wish him well in this new phase of his musical career, and look forward to hearing more of him in the future. Rhonda leaves Scotch to live life to the fullest. He has worked collaboratively with Library staff, and with great patience and calmness, to improve both resources and services. His presentations to potential Junior School boys would make anyone want to learn brass. And, as the son of two school teachers, the genes are good. Luke has also made valuable contributions to our Community Connections Programme and the Year 10 Activities Programme, where his love of the outdoors has seen him involved in rock climbing and mountain bike riding. On his Scotch journey, Chris has been a House tutor and, more recently, a contributor to the Year 10 Activities fly-fishing programme, where he has been able to demonstrate the art of casting, if not landing, to generations of equally over-optimistic Scotch boys.